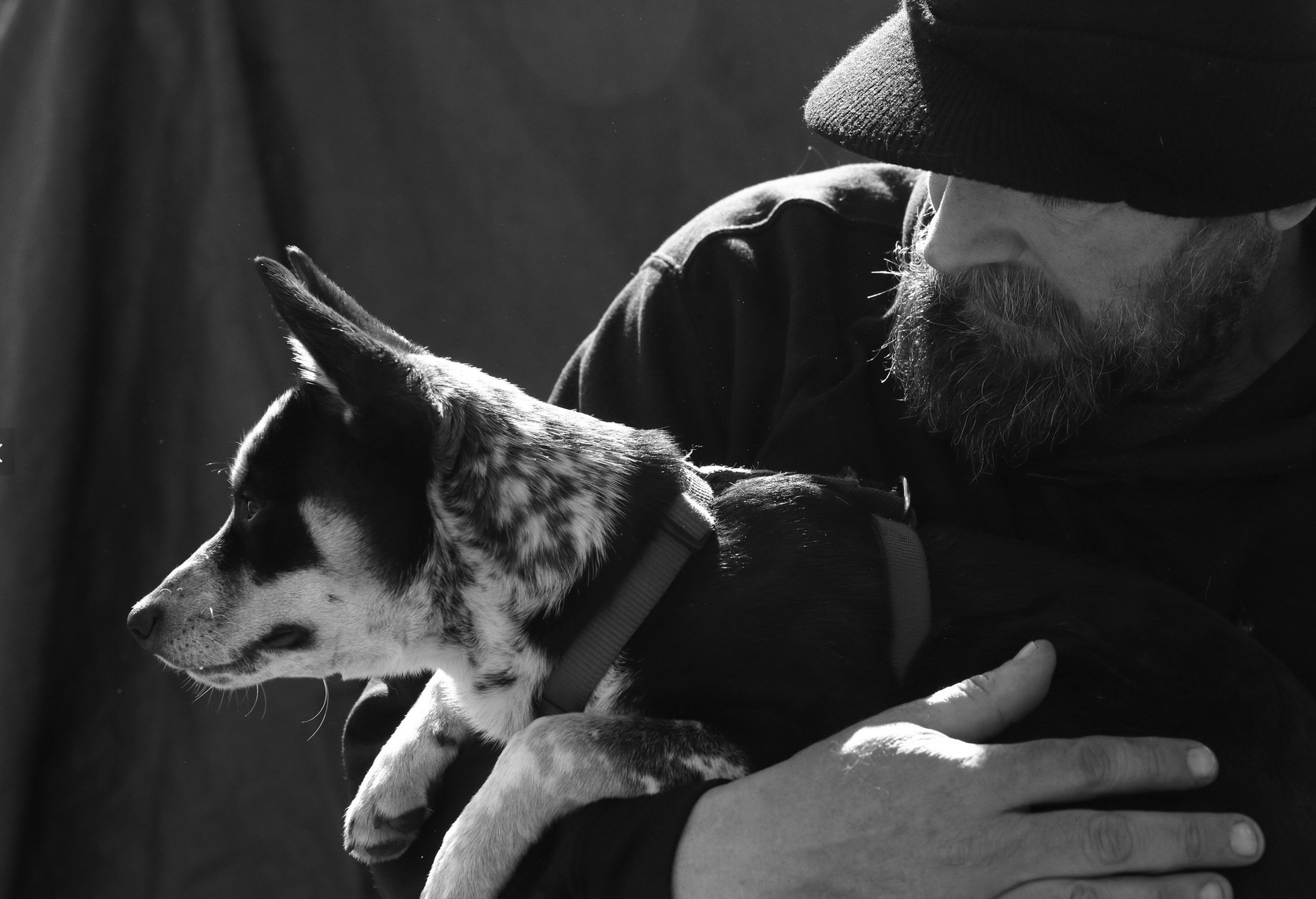 The Society of Professional Journalists (SPJ) Western Washington board is pleased to announce photographers Gemina Garland-Lewis and Grant Hindsley are this yearsâ€™ winners of the Passion Project grants.

The Passion Project grants support photojournalists working on documentary projects at a time when newsrooms are dramatically cutting photography staffs. It is supported by the Northwest photojournalism community who generously donate their print sales at auctions towards the awards, and by the SPJ Western Washington chapter. 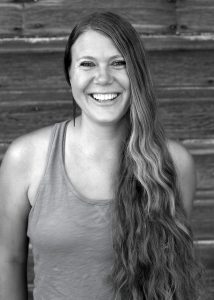 The 1st place award goes to freelance photographer Gemina Garland-Lewis for her project Everything to Me examining the human-animal bond of people experiencing homelessness in Seattle. She writes, â€œ Everything to Me examines the human-animal bond in homelessness through documenting the relationships and narratives people develop around pets, including the benefits and barriers of experiencing homelessness with an animal.â€ Garland-Lewis has an academic background in the human-animal-environmental health interface at the University of Washington, and has been working on her project for two years at her own expense. With support she hopes to spend more time in Seattleâ€™s tent cities and begin a participatory project where residents can take pictures and tell their own stories. She hopes to hold pop up galleries around King County that can be used in association with other organizations to start a medical and veterinary clinic serving the needs of both people and their pets. Since 2010, she has led photo workshops for National Geographic Student Expeditions and is the recipient of a National Geographic Young Explorer Grant for a long-term photo project on former whaling communities in the Azores. Her photography, writing, and stories have been featured by National Geographic (Adventure, News, Education) and REI, among others.Â Garland-Lewis will receive an award of $3,000.

The judges of this years’ awards, Nikki Kahn, Jessica Chen, and Mark Mulligan had this to say about her project:

“Weâ€™ve selected Gemina Garland-Lewisâ€™ â€œEverything to Meâ€ as our first place winner. Documenting the relationships that are formed between the homeless and animals, Gemina has already shown great ability to put into pictures the emotional bonds humans have with their pets. What brings her project forward is the years of dedication she’s shown to this community through her personal time spent documenting intimate portraitsÂ of the homelessÂ in their personal, unguarded moments.

Gemina’s passion and specific focus on Tent City is the reason we believe her work would shine, told through the voice of individuals within the community. She’s also shown her storytelling depth through a dedicated website focused on this topic. We believe she would benefit greatly with a grant that helps her expand her work and grow the project within the community.” 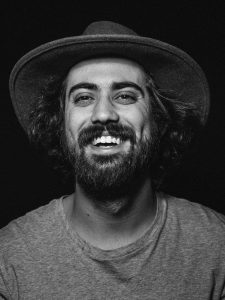 The 2nd place winner is photojournalist Grant Hindsley who wants to begin a project documenting Americaâ€™s wild west identity through Hawaii and the Hawaiian Cowboys, the Paniolo, whose lifestyle is threatened. Hindsley writes: â€œThe American West embodies some of the best facets of the US identity: hard work, exploration, untethered optimism, limitless possibility and big land with beautiful landscapes. It also harbors some of the most problematic characteristics: colonization, environmental obtuseness, and arrogance. Hawaiians, and specifically the Paniolo, retain all of these attributes, in a different, often unexamined perspective.â€ Hindsley, who has acquired unique access to the Paniolo, will use the grant on project expenses and a local show of the photographs at the Paniolo community center. He has worked as a newspaper photojournalist at the SeattlePI.com, Daily Herald, The Denver Post, Associated Press and Jackson Citizen-Patriot. He now works as a freelancer.Â Hindsley will receive $1,000 to pursue his project.

The judges commented: “As photojournalists, our passion to tell more intimate stories is driven by our dedication to capture truth through our cameras. Our second place pick is Grant Hindsley, whose proposal demonstrates a deep understanding of the Paniolo conflict in needing to preserve their culture. We believe a grant will help Grant achieve the quality of photography already displayed in his portfolio; preserve and reflect the beauty,Â character and identity of the Paniolo; and provide perspective on the American west through an unexpected lens.”

Congratulations to our winners!

We are hugely grateful to this years’ judges who generously devoted their time and expertise to the Passion Projects.

Nikki Kahn is an independent photographer based in Washington, D.C. She previously worked as a photographer at the Washington Post and for Knight-Ridder Tribune Photo Service as a lead photographer and editor. Kahn has traveled on assignment to Afghanistan, Haiti, India, Guyana, Egypt, and Tunisia. In 2011, Kahn and her colleagues at The Washington Post, Carol Guzy and Ricky Carioti won a Pulitzer Prize for Breaking News PhotographyÂ “for their up-close portrait of grief and desperation after a catastrophic earthquake struck Haiti.â€Â Kahnâ€™s work has been featured in group exhibitions by the White House News Photographers Association and the Newseum in Washington, D.C.

Jessica Chen is a video journalist for the Los Angeles Times.Â Previously, she was an associate producer on a National Geographic feature-length documentary film on the war in Syria, which premiered at the Tribeca Film Festival in 2017. In 2014, Jessica spent a year in Jordan covering stories of women artists and entrepreneurs, the Bedouin culture and Syrian refugees living in the region.Â She enjoys learning languages and understanding different cultures.

Mark Mulligan is a photojournalist at the Houston Chronicle where he also works on the photo desk as an editor and occasionally flies a drone. He is married to photographer Annie Mulligan and has two young kids. Previously he was the chief photographer at The Daily Herald in Everett, Washington. In 2014 Mulligan received the Susan Hutchinson Bosch award from the SPJ Western Washington chapter.

Join us for an evening honoring our winners at the Society of Professional Journalists, Western Washington at the Optimism Brewing Company in Seattle on Thursday June 21st. Tickets are $40.