â€œWriting books for journalistsâ€: The Western Washington chapter of the Society of Professional Journalistsâ€™ continuing ed series kicked off on March 24 with a session for storytellers looking to become authors . Laura Coffey, Sonora Jha and Athima Chansanchai shared how they used journalism skills to write books, lessons learned along the way and what it takes to make the transition from journalist to author. 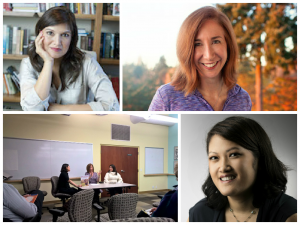 #PressClub monthly mixer: The chapter started this monthly happy hour get together for Seattle-area journalists, who meet every first Thursday of the month from 7 to 9 p.m. at The Streamline in lower Queen Anne. 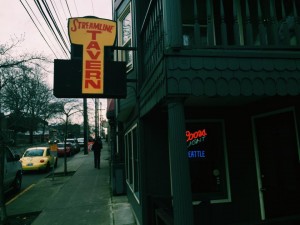 Passion Projects grant: For the first time, SPJ Wash offered visual journalism grants to help fund passion projects for photojournalists. Matt Mills McKnight received a $1,000 grant for his continued coverage on Big Oil in the American West. David Ryder received $500 for his coverage of Muslim refugees from Myanmar living in Washington, with the help of Mastin Studio. 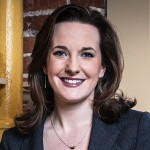 SPJ Awards Gala: SPJWash awarded exemplary journalists for considerable contributions to the profession and to the public as part of the 2016 Awards Gala. KIRO Radioâ€™s Colleen Oâ€™Brien and KIRO 7â€™s Morgan Palmer emceed the event, held June 13 at the Renaissance Seattle Hotel.Â

Student scholarships: SPJWash awarded four scholarships to college students that total more than $10,000. The scholarship committee chose these four from a robust pool of 22 applicants from schools such as the University of Washington, Western Washington University and Pacific Lutheran University. 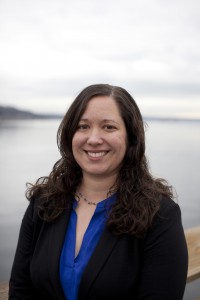 Joanna Kresge, one of the scholarship recipients

Regional meet-ups: Â SPJWash is based in Seattle, but our members are all across the state. So, this year, the chapter made a bigger effort to host regional events outside of the city. We hosted a Whatcom and Skagit County mixer in July at Boundary Bay in Bellingham, a north-end meetup on April 30 at AFK Tavern in Everett and a south-end meetup with Investigative Reporters and Editor and the Seattle chapter of Asian American Journalists Association on May 14 at Three Magnets Brewing Co. in Olympia.

Headlines â€˜n Deadlines: The chapter brought back the popular local news-based bar trivia night this fall. Teams of as many as six people joined us at Hilliardâ€™s n Ballard on Oct. 27 for five rounds of questions about current events, journalists, Seattle news and news organizations. The top three teams took home prizes.

Holiday Scoop: SPJWash once again partnered with Seattleâ€™s chapter of the Asian American Journalists Association to host the biggest journalism party of the year. More than 50 people joined us at Fado Irish Pub in downtown Seattle on Dec. 11 to celebrate the holidays with drinks and a photo auction that raised more than $800 to benefit student scholarships. 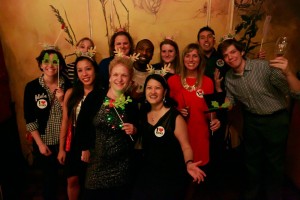