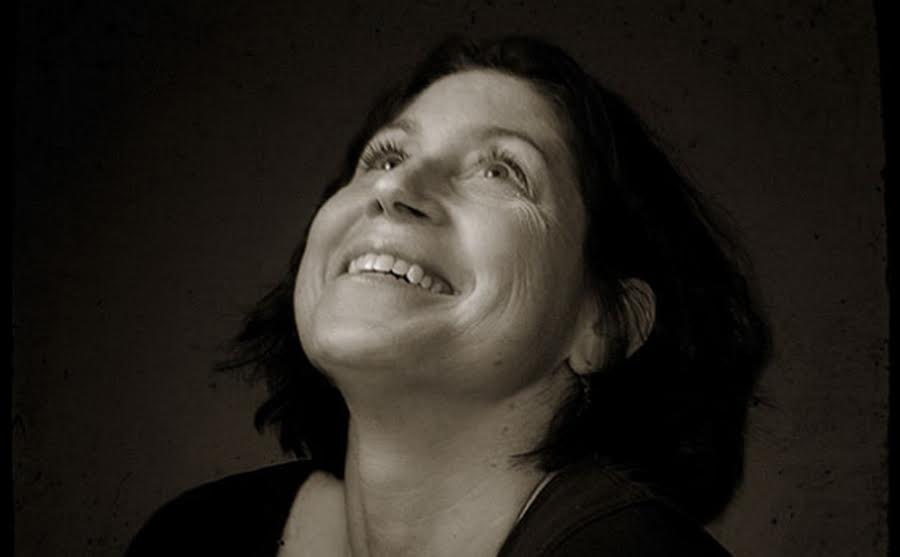 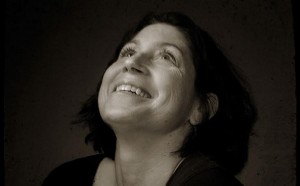 We’ll honor her and other winners of our special chapter awards at Saturday’sÂ 2016 SPJ NW Excellence in Journalism Awards Gala and Auction.

“According to the National Alliance on Mental Illness, conditions such as depression, bipolar disorder and schizophrenia impact the lives of 1 in 4 adults, but are rarely discussed openly. I want to humanize those who struggle with mental illness by creating and displaying large portraits of prominent community members who suffer from various forms of the disease,” she writes in her winning proposal. “These portraits would be displayed in public places around the Puget Sound region. Each photo will be paired with text describing the subjectsâ€™ struggles and successes in their own words. In this sense, my subjects will be co-collaborators, speaking out about their illnesses in an effort to reduce the associated stigma. My aim is to show that people can manage mental illness and be highly productive, successful contributors to society. Viewers will learn that there is no shame in seeking treatment.”

â€œWe based our decision on the social relevance of the project, clarity of proposal and the applicantâ€™s photographic skills,â€ saysÂ Park. â€œWe feel that Meryl is capable of successfully completing this project.â€

The Pew Research Center reported photographers and visual journalists have been the newsroom staffers hit hardest by layoffs throughout the United States. Their jobs have been trimmed by about half during the last 10 years.

More than ever, photographers and videographers are self-funding important documentary projects within our communities. This SPJ Passion Projects professional grant awards $1,000 to help a visual journalist continue a self-initiated project. Northwest photographers, NW Photojournalism and the SPJWash chapter raise money for this grant throughout the year with print auctions and other events.

Tickets are still available for the June 18 gala where we’ll honor Schenker.