Posted at 10:00h in Uncategorized by SPJ Wash board 0 Comments
2 Likes
Share 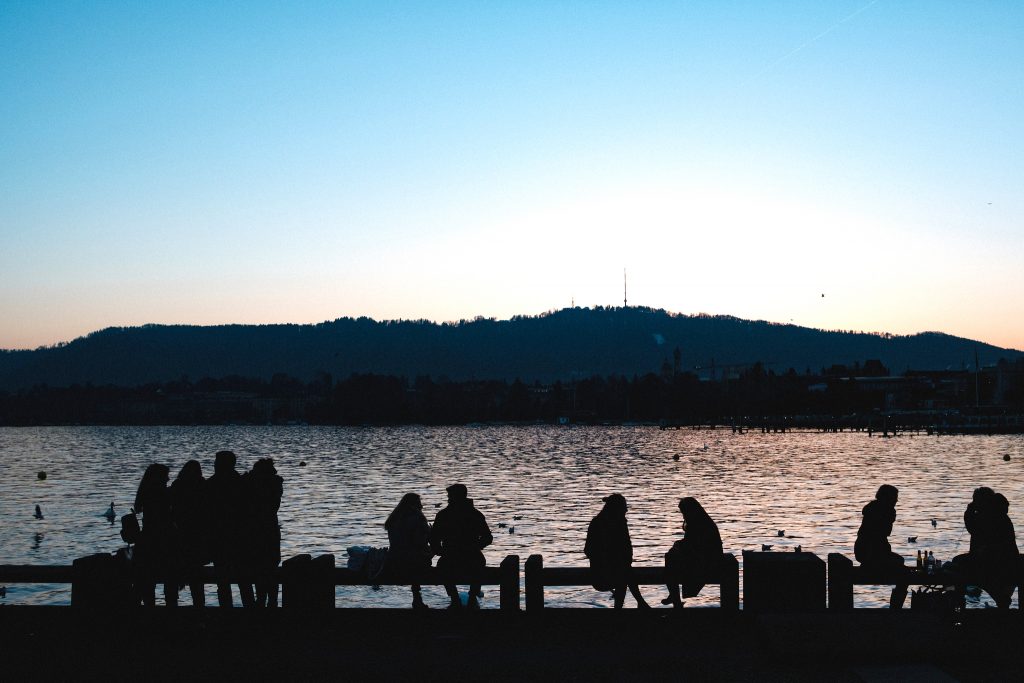 My grandmother taught me itâ€™s rude to ask someoneâ€™s age, but for journalists a date of birth is an essential piece of a puzzle.

Which among two or more people with similar names committed a crime? We find the answers in a variety of ways, and a common method is comparing birth dates. Youâ€™ll often never know when a reporter uses them, but Iâ€™ve used dates of birth to verify identities at least once a month and I know other reporters do as well.

Birth dates are a key public record contained within salary databases and voter registration databases. Access to this record is now under attack with two bills in the Washington legislature masquerading as privacy protection bills:

Senate Bill 6353 automatically registers people to vote when they register for a driverâ€™s license, but it also removes the date of birth as a disclosable record.
Senate Bill 6079 adds public employee birth dates to the already long list of exemptions in the state Public Records Act.

“Birth dates can be a critical component of investigative stories. Dates of birth help verify identities, reduce mistakes and connect the dots with other public records,â€ said Doug Haddix, executive director for Investigative Reporters and Editors in Columbia, Missouri. â€œAccess to birth dates also can help protect the public from misidentification by journalists and others.”

According to The News Tribune, SB 6079 bill co-sponsor state Sen. Patty Kuderer said the bill would protect state employees â€œso that hackers and stalkers and crooks and other unsavory folks canâ€™t get it for illegitimate purposes.â€

There is zero evidence that releasing birth dates with names alone allows anyone to commit identity theft. Other pieces of information would aid thieves, if they were public record. However, driverâ€™s license numbers and social security numbers are not a public record.

After reading my tweets about the issue earlier this week, one woman, whose boyfriend works in bank fraud compliance, told me she asked him if heâ€™d ever seen a case where dates of birth led to identity theft or fraud or if he had seen national alerts about it: â€œHeâ€™s never seen such a thing in his entire career.â€

As News Tribune investigative reporter Sean Robinson put it, â€œThe claim that the PRA is a tool for ID theft is a bogeyman.â€

Robinson looked through two years of identity theft cases filed in local and federal courts. Exactly zero of those cases filed since 2016 involved data from public records requests. Instead these criminals seek to steal your mail, break into your car or gain your confidence to steal your identity.

The more likely reason Democratic lawmakers are attempting to shield birth dates, as several editorials and news stories from around the region have pointed out, is the battle between employee unions and the conservative Freedom Foundation. The group has attempted to contact health care workers to inform them of the right to not pay union dues.

If lawmakers really want to prevent identity theft, look south to the Beaver State. The Oregon state Senate passed a bill to protect all consumers â€” not just public employees â€” from massive data breaches and hacks, according to the Portland Tribune.

Removing dates of birth would prevent routine source checks journalists have been performing for decades. Is the person who committed the crime one of the 48 state employees named Michael Smith, or of 27 people named Karen Johnson?

â€œIt makes no sense to suddenly exempt birth dates from public record,â€ said Steven Rich, Database Editor for Investigations for the Washington Post. â€œThe public has a right to know who is serving it and this exemption achieves the opposite goal.

â€œIf a journalist wants to know if the John Smith who is a public school bus driver is the same John Smith who got a DUI last year, a birth date is necessary information.â€

Other accountability stories simply might not be possible without access to dates of birth, such as the Seattle Timesâ€™ revelatory series â€œCoaches Who Prey.â€ The series showed nearly 100 coaches who had been reprimanded, charged or fired for sexual misconduct were hired to teach or coach again.

Kate Martin is the business watchdog reporter for The News Tribune. Her passion for data and open records has led her to documents that the city wanted to keep hidden, and to reports on Tacoma’s use of mass cell phone surveillance equipment. Her work has led to the creation of two state laws and the resignation of three elected officials. You can connect with her on Twitter at @KateReports or through her website.