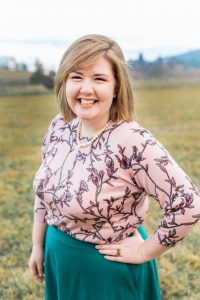 Megan Campbell spent about a decade in journalism, mostly recently as the health care and retail reporter for the Puget Sound Business Journal. Prior to her time there, she spent about four years working at Sound Publishing, most recently at the Daily Herald in Everett. She is currently working in public relations.

She graduated from Oregon State University with a bachelor’s in new media communications and a minor in writing in 2014. While at OSU, she managed an award-winning news team at the student-run newspaper, The Daily Barometer.

After graduating, she was stationed at a daily print publication in Roseburg, Oregon, as a Charles Snowden Program for Excellence in Journalism intern before moving to Seattle that fall. 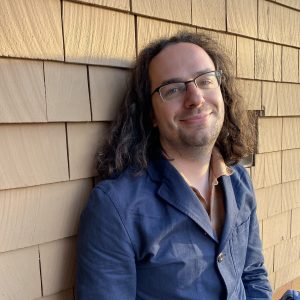 Chetanya Robinson is a reporter and editor at the International Examiner newspaper in Seattle’s Chinatown International District, reporting on neighborhood and community issues including housing, activism, history, culture and small businesses. He is passionate about local, community journalism and its unique potential.

A graduate of University of Washington, he served on and helped revitalize the SPJ student chapter there. He has written for several Seattle-area publications and spent a summer interning for a newspaper in Sierra Leone. In his spare time he is an avid reader and enjoys photography, travel, and spending hours in museums. 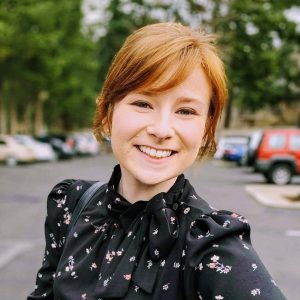 Madison knew she wanted to be a journalist ever since she was assigned the editor position of her fourth grade class’s student newsletter. Her passion for storytelling led her to pursue internships at local Eastside newspapers, and eventually lead Northwest University’s online magazine.

In her spare time, Madison can be found thrift shopping, perusing music stores, swing dancing at local ballrooms, and silently judging people who say “gesundheit” to a sneeze that did not occur in a German-speaking country. 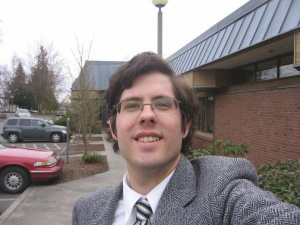 Michael Whitney is the editor of the Snohomish County Tribune weekly newspaper in Snohomish. He has reported on Snohomish, Monroe and Everett issues with the Tribune since 2008, covering everything from city government to schools to food banks to regional economic growth. He lives in Monroe with Stephanie and a laundry list of animals, including a flock of backyard chickens.

The Tribune is a rare, independently owned newspaper; its office is in downtown Snohomish and it commenced publication more than 125 years ago. 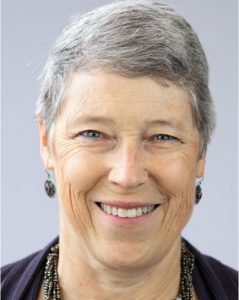 Peg Achterman is an Associate Professor of Communication and Journalism at Seattle Pacific University where she also advises The Falcon – SPU’s Independent Student Newspaper. She received her Ph.D. at the University of Washington following a 20+ year career in broadcasting – much of it at KING Television in Seattle where she was a news photographer and editor. The highlights of her photojournalism career included regional National Press Photographer Association awards and service as a national judge for the NPPA POY and SOY competitions. Between her photojournalism career and her return to campus, she worked as a software instructor and developer for Grass Valley, traveling the Americas, Europe and the Middle East teaching newsroom employees the joys of non-linear editing and digital workflow. 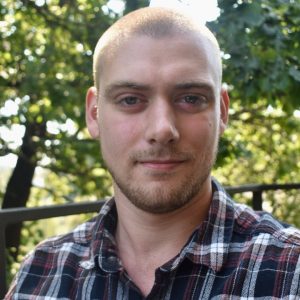 Alex Bruell is a reporter with Sound Publishing where he covers the communities of Enumclaw, Buckley and Federal Way, as well as unincorporated King County. An all-purpose reporter, he covers topics from city councils to elections and wildlife conservation. Alex previously worked at The Daily News of Longview and at The Daily, the University of Washington’s student newspaper. 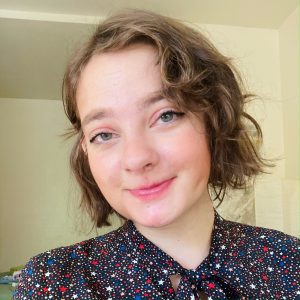 Ellen Dennis is a journalist at the Everett Herald where she covers public safety in Snohomish County. She enjoys learning about the intricacies of the criminal justice system and using reporting as a tool to hold powerful institutions accountable.

She graduated from the University of Idaho in 2020 with a bachelor’s in journalism and minors in Spanish and international studies. As a student, she worked at the school newspaper, The Argonaut, and served as president of the university’s SPJ student chapter.
In her free time, Dennis can be found hiking in the North Cascades, reading and having her heart broken by the Seattle Mariners. 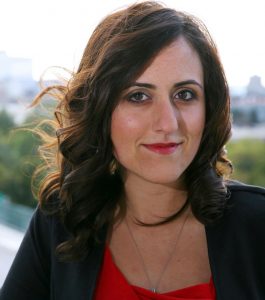 Taylor Mirfendereski is a special projects reporter at KING 5 in Seattle, focusing on digital storytelling. She uses video, photos, text, graphics, and emerging digital tools to produce multimedia stories that take a deep dive into complex issues – from the nationwide heroin crisis to the sex trafficking of American women and children.

Prior to moving to the West Coast, Mirfendereski was a digital reporter at WCPO in Cincinnati, where she covered public safety and justice. In 2014, she embedded with the U.S. military in Afghanistan to produce a special report about the military medical teams who treat the country’s most severely wounded soldiers.

Mirfendereski is a longtime SPJ member, who served two terms on the group’s National Board of Directors. She also led the SPJ Digital community and was the president of Ohio University’s SPJ chapter. 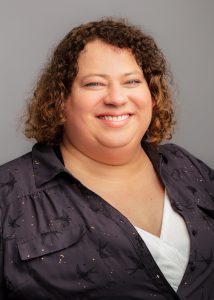 Renee Raketty is a journalist with over two decades of experience. Her passion for the craft began with her high school newspaper and, later, completed assignments for the Mirror, a Seattle Times-owned teen newspaper. However, she cut her teeth as a staff writer and managing editor of the Seattle Gay News (SGN).

In addition to the SGN, she has written for the Seattle Gay Standard, Capitol Hill Seattle blog, Tacoma Weekly, Unite Seattle Magazine, and dozens of (now defunct) websites. She also holds the position of Field Producer for Malcontent News. In addition to the SPJ, she is a member of the Trans Journalists Association and the NLGJA: The Association of LGBTQ Journalists.

She has extensive knowledge of issues of importance to the LGBTQIA+ community, having covered a wide range of stories: legislation in Olympia, marriage equality, and Supreme Court decisions. More recently, she is best known for her interviews with Dr. Anthony Fauci and for her coverage of the Seattle protests for racial justice. Raketty makes frequent appearances on podcasts and local media, such as KUOW’s Week in Review.

Raketty hopes to use her post on the board of the SPJ’s Western Washington Pro Chapter to highlight the perspectives of Seattle’s diverse media landscape and foster accurate portrayals of the region’s transgender community of which she is a part.

The Western Washington Professional chapter of the Society of Professional Journalists received its charter on Nov. 14, 1947.

The charter was presented by John McClelland Jr., national secretary of Sigma Delta Chi and editor of the (Longview) Daily News, in a ceremony in the Communications Building at the University of Washington.

One professional and 14 student chapter members were initiated at the same event, according to a 1948 Quill magazine story.

The welcoming address was made by Sol Lewis, editor and publisher of the (Lynden) Tribune and a past national president of Sigma Delta Chi, later renamed the Society of Professional Journalists.

;
The account doesn’t give the number of chapter members at that time, but said a group of them met informally every morning at the Boeing Airplane Company. Carl Cleveland, another chapter member mentioned, was advertising manager there and was perhaps one of the earliest members in the area. He joined the national society in 1926.

The initial organization of the chapter actually began in the first decades of the century. In 1935, the national fraternity “approved” the chapter, and finally granted the charter 12 years later.

The chapter’s members come from all areas of journalism, including television, radio, newspapers, magazines, wire services and on-line news. The roster includes reporters, editors, publishers, media owners, freelancers, educators, students and nearly every kind of journalist, as well as some who have moved to other fields and some associate members.