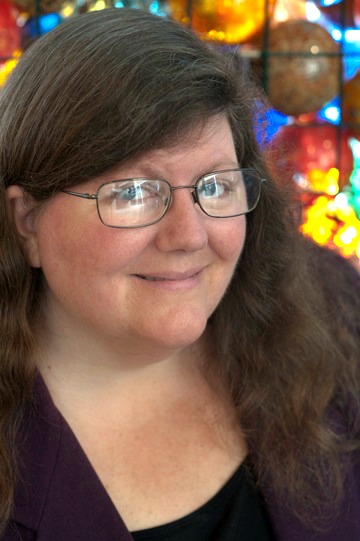 08 May Join us in honoring June A. Almquist Award winner Tracy Record 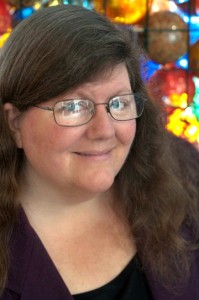 The Western Washington Pro Chapter of SPJ is proud to announce that Tracy Record, founder, editor and publisher of the West Seattle Blog, is the 2012 recipient of its June A. Almquist Award celebrating distinguished service in journalism.

Please join the chapter and its members in celebrating Record’s accomplishments at the Northwest Excellence in Journalism banquet May 19 at the downtown Renaissance Seattle Hotel (Buy your tickets now!).

Launched in 2005, the West Seattle Blog is one of the most well read and well respected community-collaborative news sites in the country. Prior to the site’s launch, Record spent two years in radio news reporting and 21 years in TV news production and management in Colorado, Las Vegas, San Diego (where she earned three regional Emmy awards) and here in Seattle. She worked eight years at KOMO and six at KCPQ before she left her job to commit herself full time to building the business and community around West Seattle Blog.

With an unshakeable respect for the enduring values of journalism, a demonstrated ability to innovate where few have and a deep respect for her readers — whom she considers partners — Record is a rare force in modern journalism and a model for many.

“It is a very humbling honor to receive something like this at this point in my career, as I don’t believe I am anywhere near ‘done’ yet,” Record wrote via email. “I hope that after I’ve worked at least another 20 or 30 years, I will still in retrospect have merited having been lauded for ‘distinguished service to journalism.'”

SPJ’s June Anderson Almquist Award, named after the trailblazing Seattle Times reporter, is awarded once a per year to a regional journalist who has demonstrated distinguished service to the craft and values of journalism.

“I have always had a guiding word, and that would be ‘right.’ As in – do the right thing. As in – get it right. The facts, the spelling, the meaning of what you are reporting,” Record wrote. “In addition to those principles, always be curious. As long as you keep wondering why, who, how, when, etc., you will have stories to tell.

“And last but not least – don’t ever lose the burning desire to be of service.”

Due in large part to its inclusive, collaborative relationship with readers, Record’s West Seattle Blog has earned a number of accolades in its seven years, including the prestigious Online News Association’s national award for Community Collaboration in 2010 and theÂ Municipal League of King County’s 2012 Government News Reporting of the Year award, among many other local honors.