A HUGE round of applause for our four fabulous SPJ Student Scholarship recipients: Julia-Grace Sanders, Starla Sampaco, Samantha Chapman and Genny Boots.
You can have the pleasure of meeting the fab four in person at the SPJ Gala on June 18 at Hyatt Olive 8 in Seattle. 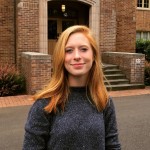 Genny Boots is a homegrown Alaskan. She just ended her sophomore year at Pacific Lutheran University as the general manager of the student television station, where she dutifully kept a copy of the AP stylebook on her desk. She will be heading to Prague in the Czech Republic to study journalism there for the fall semester. 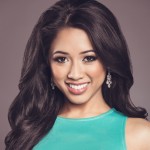 Starla Sampaco is the digital projects editor at The Daily of the University of Washington, where she also produces videos. She is passionate about stories involving immigrants and underrepresented communities, and her freelance work has been published in Seattle Globalist, Northwest Asian Weekly and International Examiner. 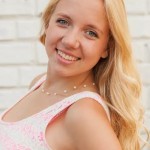 Samantha Chapman was the 2015-16 editor of Everett Community Collegeâ€™s award-winning newspaper, The Clipper. She began on The Clipper in her first year at EvCC, and worked her way up from staff reporter, to culture editor and eventually Editor-in-Chief. This experience taught her much about how the newsroom works, and even more about how to run a team of rowdy journalists. She will attend Washington State University North Puget Sound at Everett in the fall. 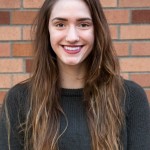