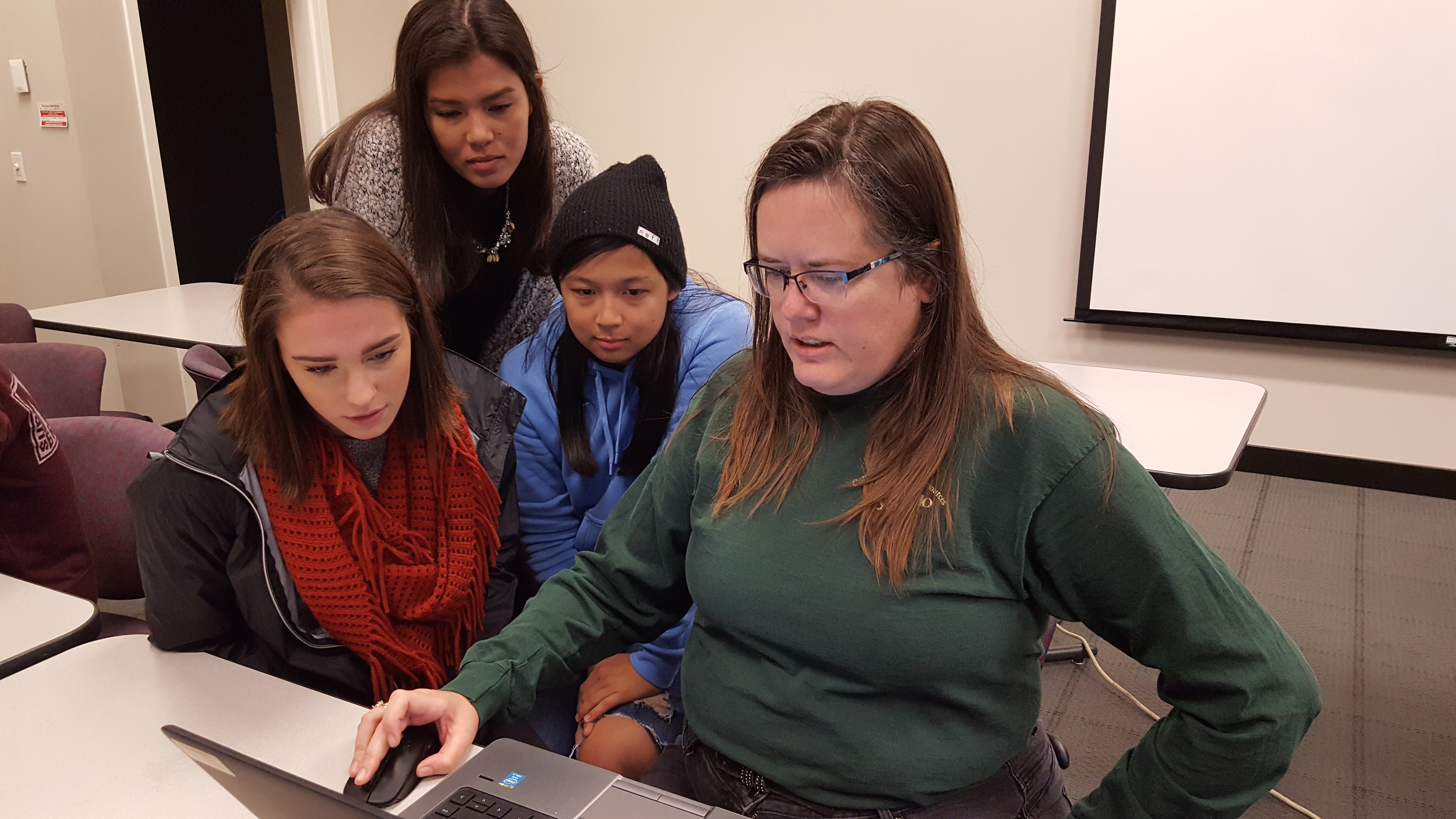 About 20 women in journalism from across the Northwest converged on The News Tribune in Tacoma early this month for a weekend of learning new skills and discussion the challenges of being a woman in the news industry.

The inaugural Washington News Nerds (Un)conference welcomed women journalists from across the northwest for sessions on programming, building web scrapers and data analytics. Roundtable discussions also highlighted sexism in the workplace and imposter syndrome â€“ which is marked by persistent self-doubt and feeling like a fraud.

Rachel Alexander, health and data reporter for The Spokesman-Review, Kate Martin, business watchdog reporter for The News Tribune, Katie Gillespie, education reporter for The Columbian and Vanessa Martinez, formerly a news producer at The Seattle Times and now a digital editor at The Los Angeles Times, organized the weekend-long event.

In addition to formal sessions, attendees were also invited to pitch and present lightning talks or unconference sessions. During these open-ended discussions, attendees shared tips for collaborating across publications, minimizing harm when reporting on sexual assault, reading complicated environmental impact analyses and more.

The weekend conference was born from the organizersâ€™ shared passion for data reporting and belief that these skills are underrepresented in community newsrooms. Developers and designated reporters at small and mid-sized publications are rare, leaving the burden of data reporting and news app development to reporters or the publicationâ€™s IT staff. 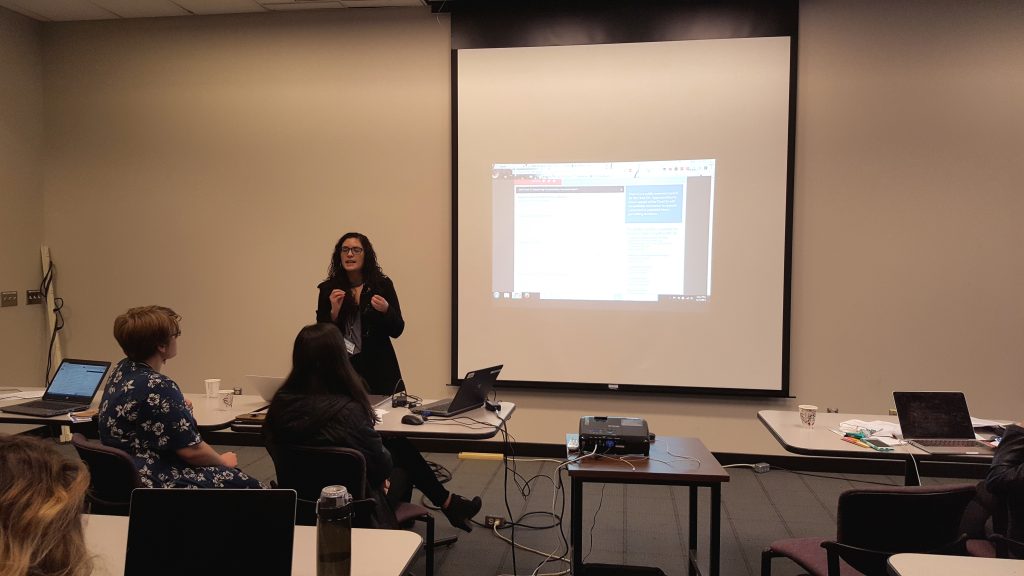 Daily News reporter Marissa Luck discusses the State Environmental Protection Act during a lightning talk at this month’s Washington News Nerds Inaugural (Un)conference. Attendees had the opportunity to share their own tips and tricks with the group. (Photo by Rachel Alexander)

â€œGood data reporting shouldn’t be confined to big cities, but smaller newsrooms often lack the resources or know-how to help their reporters develop those skills,” Alexander said. “We wanted to give reporters a taste of the many things you can do with data and code in a newsroom in a friendly, supportive environment.”

The Washington News Nerds (Un)conference was sponsored by the Society of Professional Journalists Western Washington chapter, The Columbian, The News Tribune, The Seattle Times and The Spokesman-Review.

Information about future meetups is forthcoming with tentative plans for a meetup in Eastern Washington this spring. Tickets to this past event were $15 in an effort to reduce barriers for attendees, and the group plans to keep costs low for future meetups.