08 Mar Nominate a journalist for an SPJ Wash award

Posted at 14:23h in awards by SPJ Wash board 0 Comments
0 Likes
Share

We want to hear from you! Journalists donâ€™t always get the recognition they deserve, so please help us honor the best professionals in our industry. The application process is simple â€“ fill out this form to tell us why your nominee deserves an award. Self nominations will not be accepted. The nomination deadline is midnight on May 30. Winners will be announced prior to the awards gala early this summer.

Please see below for award categories. 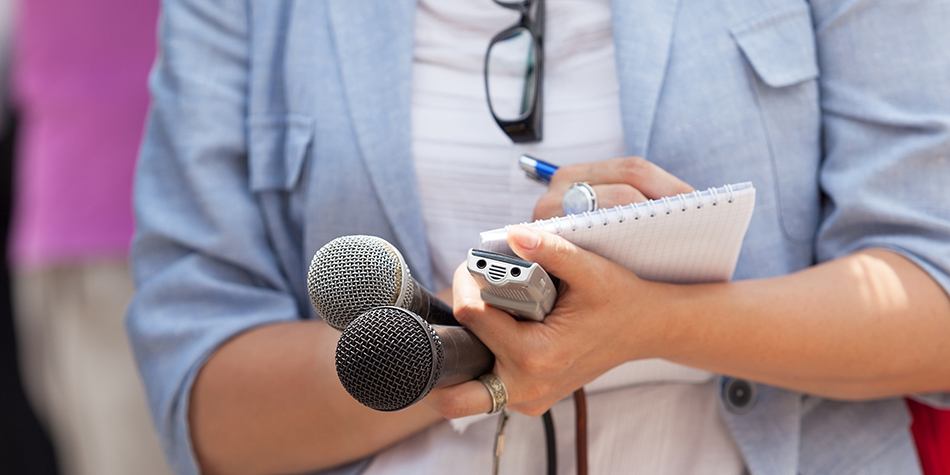 JournalistÂ of theÂ Year:Â This award will go to a local journalist who has made an impact both externally (with the public) and internally. Any journalist can win this award â€“ from a copy editor or page designer to an editor or producer to a writer or photographer to a single-person running an online site. The nominator must demonstrate to us that this person has had a standout year. Please be as specific as possible.

NewÂ JournalistÂ of theÂ Year:Â This award will go to an outstanding journalist who has only been full-time for three years or less. Itâ€™s not easy being the â€œnewbieâ€ and sometimes you donâ€™t get the most glorious assignments. This award is to honor those new journalists who take on tasks, no matter what they are, with enthusiasm and determination.

June Anderson Almquist Lifetime Achievement Award:Â In the late 1960s, the SPJ Western Washington Chapter established the â€œCourage in Journalismâ€ and â€œService to Journalismâ€ awards to honor organizations and individuals for special contributions toward the betterment of journalism within Washington state. They were later combined into one under the moniker of the â€œDistinguished Service to Journalism Award.â€ The board renamed the award the â€œJune Anderson Almquist Award for Distinguished Service to Journalism,â€ following the trailblazing Seattle Times journalistâ€™s death in 2000.

Susan Hutchison Bosch Award for Perseverance and Quiet Courage:Â Susan Hutchison Bosch, an environmental affairs reporter for the Seattle P-I, contracted lymphoma at the age of 18 while a student at the University of Washington and died of Hodgkinâ€™s disease at the age of 25 in 1971. Bosch â€œpersonified intellectual honesty, deep understanding of people and their problems, abiding fairness, grace, perseverance and quiet courage,â€ according to the board that established this award in her honor. â€œThough afflicted with Hodgkinâ€™s disease, she rejected despair and chose to live a fully committed life.â€ The award is presented only when the recipient is judged uniquely qualified and his or her work reflects the qualities Bosch defined in life.

Innovation Award:Â This award will go to a journalist or staff of journalists who have innovated in the service of their audience in a powerful way. The nominator must describe a specific innovation made during the course of the award year and explain how the innovation broke new ground and made an impact. Any journalist or staff of journalists in any medium can win this award, including writers, photographers, broadcasters, producers, editors, managers and designers.

Journalism Educator of theÂ Year:Â This award will go to a teacher who has made an exceptional contribution to journalism education and standards of the profession. Any level of journalism educator can win this award, including high school and college. The nominator must describe why this teacher has made a difference and is an outstanding teacher. The nominator can be a student, former student, parent or colleague.