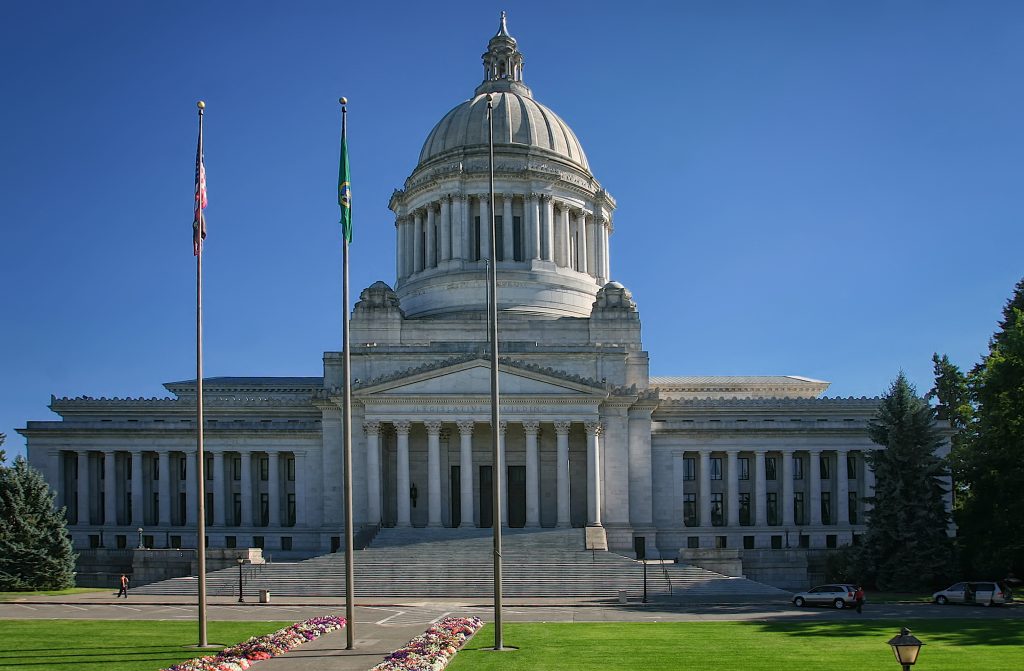 The Washington State Legislature is attempting to pass an emergency bill that essentially renders it impossible for reporters to ever appeal secrecy by our elected officials. Sens. Sharon Nelson and Mark Schoesler presented their case in Olympia Thursday to the dismay of professional journalism boards, including the Society of Professional Journalists Western Washington chapter, a group representing journalists from Tacoma to Bellingham.

â€œThe Society of Professional Journalists Western Washington chapter urges lawmakers to vote â€˜noâ€™ on Senate Bill 6617,â€ the board said in a statement Thursday. â€œPassage of this bill would significantly harm Washington state journalists and the public’s right to know what goes on in their government. Furthermore, voters have a right to know what their elected officials are doing on public time.â€

The bill would give the legislature the broad authority to decide what records they want to provide to the public, and to reporters. The bill allows elected officials to withhold any public record with no opportunity to appeal that decision in court. It would take an initiative to overturn this bill.

The Legislature is considering this bill after notifying the public less than 24 hours before announcing it to the public in a brazen move that silences opposition. The public was notified of the Thursday legislative work session on Wednesday after 4 p.m. The legislature intends to jam this bill through without meaningful public engagement or debate.

“Legislators clearly know this is bad policy and theyâ€™re trying to ram it through well after the cutoff for new bills last week,” the SPJ Western Washington board of directors said in their statement Thursday. “This is an abuse of process.”

The bill is retroactive, meaning that it would overturn a court case that journalists from Western Washington outlets won that would force public records laws to apply to the Legislature as well.

“Please call and email your legislators to demand they vote NO on SB 6617, object to the abuse of process, and do everything in their power to kill it,â€ Washington Coalition for Open Government President Toby Nixon said. â€œAnd donâ€™t hold back on your disgust.”

This is a misguided slap in the face to all reporters and the public in Washington State. SPJ Western Washington urges anyone who cares about government transparency to contact their elected officials today.Â